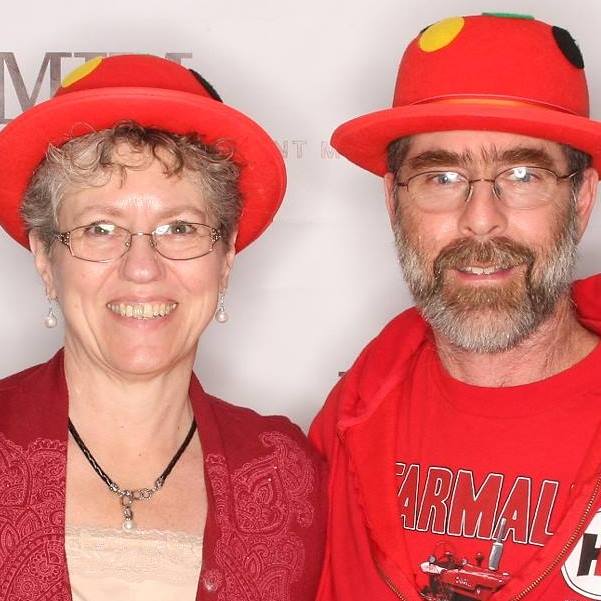 Through seven years of a difficult marriage, my first husband had many affairs and one-night stands. He enjoyed the conquest and the notches on his belt. During those years, I confronted. I cried. I died a little inside with each of his conquests. I let him convince me his affairs were in my imagination. But in my heart, in the deepest, loneliest place, I knew the truth. That truth chipped shards from my heart just like a pick chips shards of ice from an ice block.

For medical reasons, I took medication that caused weight gain; 70 pounds in six months. Five years later I had lost all but 13 of those 70 pounds. I was excited to be close to the person I was before the medication and was regaining confidence and joy in life. I was finding that girl who loved to bike and dance again. Even my husband’s affairs had not been able to completely wipe out the anticipation of becoming who I had been and would be.

But on that night in November, as my husband and I argued once again, the weight of the house seemed to settle on my shoulders; so heavy that I had to get out of it. I grabbed a blanket and went outside. I sat on the cold stone steps, wrapped the blanket around me and tucked my bare toes into its folds. I wept.

After a few minutes, my husband opened the door, and like a frustrated dad with a young toddler, demanded I come back in the house. I went because a part of me hoped he still cared enough about me that he didn’t want me to be hurt by the extreme cold. But as I would soon learn, that was not the case.

I sat on the couch with the blanket still wrapped around me while he continued to berate me. He beat me with words and I sank deeper and deeper into the couch until I lay on it. Then his final words came like a whip, slicing my body, scarring my soul. He said, “Some men can love a fat wife. I can’t. Some men can make love to a fat wife. I can’t.” That block of ice he had been chipping at shattered into tiny shards. Those shards all melted and ran out of my eyes as I wept on the couch. I covered my head with the blanket, curled into a ball and died. He left.

I knew I was deeply flawed. My husband had shown me my greatest flaw. To make sure no man ever got close enough to me to destroy my very soul again, over the course of the next year, I went from a size 14 to a size 28. I hid in the very fat my husband used to get out of our marriage. I hid in that fat for years.  A heart is a funny thing. It can be completely closed off but in the most terrible pain at the same time. I held my heart in tightly bound fists that would allow nothing to reach it.

But the Lord would not leave me in what I believed was my flawed condition. He pursued me relentlessly and I ran marathons away from Him. But every time I stopped, he was there. He was chipping away at my protection and my heart beat fear. His arms carried me like a child. Time after time, the pain would try to dig its way out and time after time, I climbed up into the lap of my Savior and shook like branches in a tornado.

He held tight to me. No matter how badly I shook, Christ never lost his hold on me. He held me securely and loved me every single time I needed Him to.  Because He taught me to trust Him, I am learning to open up my heart again. I see two hands that have been clasped so tightly the fingers are bloodless slowly loosening their hold and opening up. I see those hands deliberately spreading wide and before me stands the Savior who says in the second half of John 16:33 take heart for I have overcome the world. He had overcome my world of hurt.

This savior walked with me through the circumstances of my life, he saw the scars inflicted, when I wept, he wept and when I uncurled from the fetus position on that couch; he had his hand extended to help me get back up. He walked with me on the path to find my heart again. He truly had never left me. I had not been alone in my pain.

Now I am within two sizes of my first premarriage weight. A few weeks ago, my seven, eight, and nine year old granddaughters were discussing my weight loss. The seven year old said, “But I don’t want Grandma to lose weight. I like her just the way she is.” A babe said words that healed the remaining scars. My second husband loves me no matter what I weigh. His only concern is that I be healthy enough for us to celebrate our fiftieth anniversary someday. I hope we can. Best of all, the Lord still carries me.